You are here: Home / Blog / A Complete Guide To Choose And Install PC Cooling Fans

Computers are used in every field as it makes our work easier and faster. While working with desktop computers you may have come across the problem of heat that comes out of the CPU during its operation. Being one of the intricate pieces of latest technology, computers have several small components which should be run smoothly. Cooling fans in computers are its essential part as it keeps on moving cool air over its components. In case your computer gets overheated then there is requirement for installing cooling fan or replacing the existing one. It can make the computer work better. 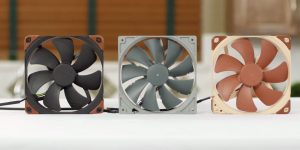 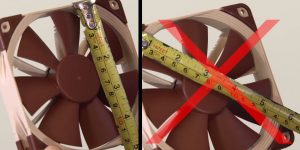 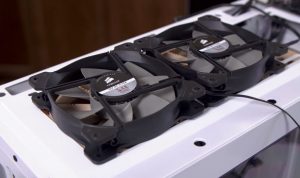 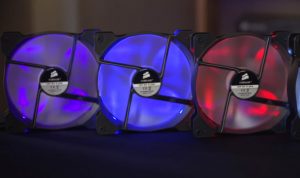 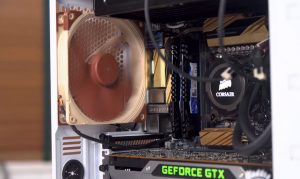 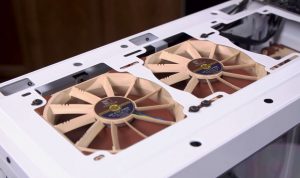 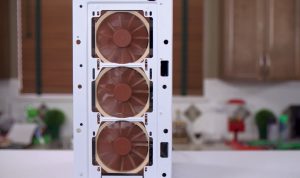 PC cooling fans are essential for the computers which are used in offices for long duration of time. It becomes more needed when the premises is not air conditioned and the use of the systems are competitively high than that of the ordinary usage. Thus it is important to select or apply cooling fans under the given prescriptions, as discussed above.