Multimedia entertainment has undergone a tremendous change in recent times due to the arrival of different types of microphones and speakers in the market. Blue company has been one of the front runners in creating devices with perfect input and output. 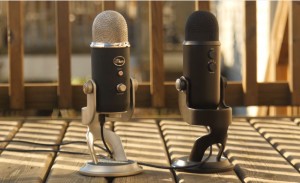 The Blue YETI Blackout is one of the best items that have appealed to large number of professionals and amateur broadcasters. It has played an important role in providing impeccable MIC output to the users. You can even mould the Microphone, or remove completely according to your wish as it is pretty flexible. It is competent to record the audio of Up to 16 bit with the resolution of 48 KHz. It is completely compatible with Windows and Mac OS.

Similarly Blue YETI Pro, another product from Blue has an astonishing appearance and it is about 1 foot in height. The body is enclosed with the metallic texture to create instant impression on the people. Product is equipped with a head phone output at the lower part of the MIC. You can even have unparalleled recordings in your computer with this microphone. It can be used as zero latency monitoring device and also play the role of Core Audio output. 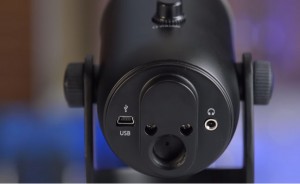 Using the right mix would go a long way in making the sound appear as if it is recorded in the studio. You can sing a song and impress the friends and colleagues. Compared to the IMAC MIC, Yeti provides a strong and clear sound. It provides full spectrum output sound without the tinge of air as in IMAC. In addition, the built in mute and dials go a long way in providing exemplary results to the users. 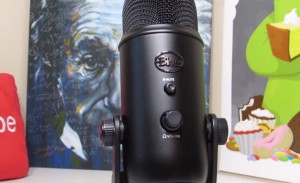 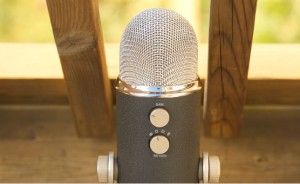 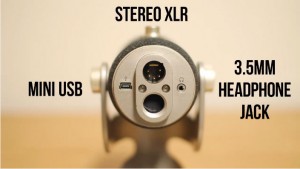 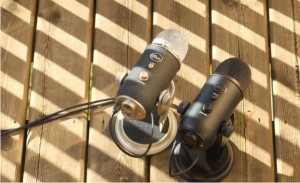 Blue YETI microphone is a value for money product because it imbibes lots of features in 200$. The gain stage along with audio interfaces is vastly improved compared to the previous versions. YETI pro’s stripped down cousins suffer from the problem of hyped trebling and sibilance. It can be used for recording pod casting or hangout conversations. Customers who have been using YETI for sometime are quite delighted by its performance. The microphone supports sound with a sampling rate of 192 KHZ and it generates a frequency response in the range of 20Hz to 20 KHZ. In a nutshell, buying the YETI product is a wise decision for the customers.