You are here: Home / Blog / Tips To Find The Difference Between USB Type C And USB 3.1

The advent of the Macbook and its competitor, Google Chrome book Pixel has launched the arrival of USB 3.1 and USB C in the market. Although professionals are aware of the data transfer speed, both the standards are now available on the modern machines including the desktops and notebooks. 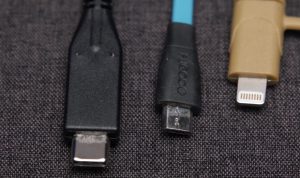 Users from around the world are facing the issues with the USB connectors available in the market. In fact, the problems have transformed into humorous memes on the internet. Type-C has introduced a universal connector that can be a wonderful solution for the users providing them twice the power of USB 3.0 standards. Google in its machine has decided to incorporate two Type-C and 3.1 USB standards.

USB C and 3.1 are not always compatible 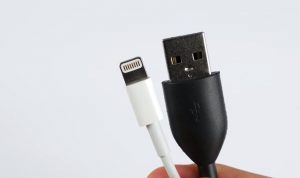 The Type-C port boasts of 8.4 mm * 2.6 mm size making it extremely useful for usage in Smartphones where space is at a premium. According to the experts, only a small portion of the circuit board is occupied by the connectors.

Unlike the other USB ports in past, it can be plugged into the reversible mode and get charged in a quick and effective manner. 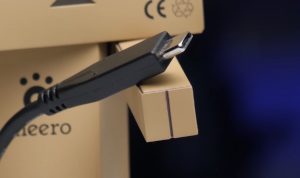 Endurance is the hallmark of the Type-C plug for it can last through different insertion and extraction cycles in an impeccable manner.

Another major attribute of the port is that it can be used to transmit display resolution of up to 4K apart from handling the electrical power in the vicinity of 100 W.

It can not only be used as data transfer device but also deployed to charge the Smartphones within a very short time frame.

The latest offering from the Google Chrome book is equipped with two type-C ports that not only help in charging but also engage in high-speed information transfer.

Sometimes people get confused with both the standards; however, there are subtle differences between the two.  Type-C can easily manage the 3.1 signals but the latter doesn’t have the required capability.

The biggest plus of the USB 3.1 standard is that it can easily provide huge data transfer speed of 10 gigabits per second. Due to the incorporation of the super speed USB, it is possible for the manufacturer to enhance the speed of the data transfer by many notches. 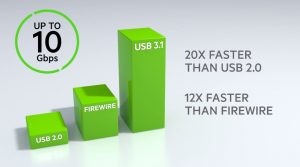 If you are using USB 3.1 port, it can easily load 50 GB of data in 38 seconds flat on the hard disk of the laptop. Generation 2 technology of 3.1 USB is quite new and only a few devices available in the market support the above-mentioned technology.

3.1 standards is a far cry from the USB 2.0 which only provided 280 Megabits per second of data transfer speed. The technological revolution has proved to be a boon for the people to obtain the higher performance connector as well as the port.

Speeding up the charging process

It is a well-known fact that apart from data transfer, users are seeking new ways to charge the Smartphone and gadgets in quick and effective manner. For instance, the Type-C connector can play a very important role in drawing the power within a very short time frame.

As a result, batteries would be charged quickly and the mobile gadget would continue to work without interruptions. 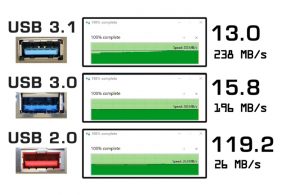 USB 3.1 is related to the data speed while Type-C pertains to the shape of the connector. It is superior to the type B and A because they are square shaped and do not provide enough capabilities for charging in an accelerated manner.

One of the main advantages of the connector is that it belongs to the micro size category and would go a long way in enhancing the function of the mobile gadgets.

Another benefit of Type-C is that it can be used for bi-directional charging in an easy and hassle free manner. According to the experts, it can be deployed to provide extremely higher power output in the vicinity of 100 W at the prevailing voltage of 20 V.

Due to the extremely higher power output, the device plays an important role in charging the big devices such as Laptops. You can now run applications on the mobile phones without the fear of getting the battery drained out.

New laptops in the market have numerous ports that can support the charging of the highest order.

With the launch of the Type-C connector in the market, the USB 3.1 standard has a got a huge boost as it can perform the dual role of delivering power along with data. Compared to the previous standards, the new ones have modified the technological environment to a great extent.